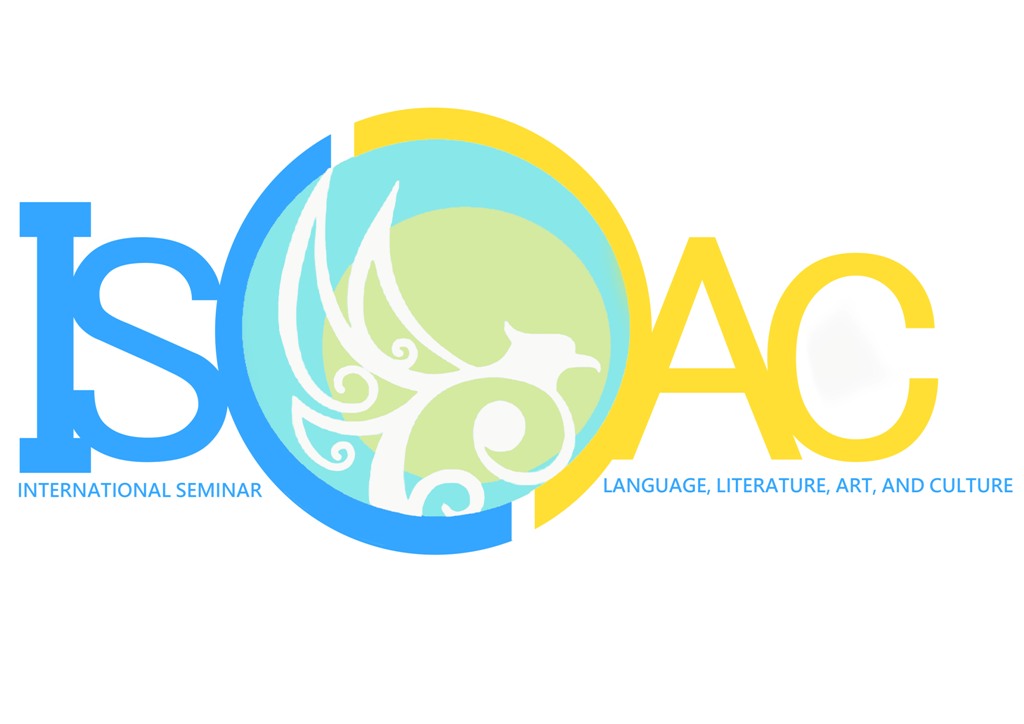 THEME : “The Role of Language, Literature, Art, and Culture in the Development of National Character”

RATIONALE
Many nations in the world are facing issues related to the character of their youth. Many nations’ youth began less concerned with culture and have left the cultural values that were respected by their community. This fact, especially for developing countries, will lead to problems that could interfere with national development. This issue is a serious problem that needs to be solved.
Every nation has its own language, literature, art, and culture that is used in its activities and daily life. Language, literature, art, and culture have an important role in directing the behavior and building the character of the members of the community. Therefore, to develop insights to improve the nation’s character, The 1st ISLLAC have chosen the theme: The Role of Language, Literature, Art, and Culture in the Development of National Character.